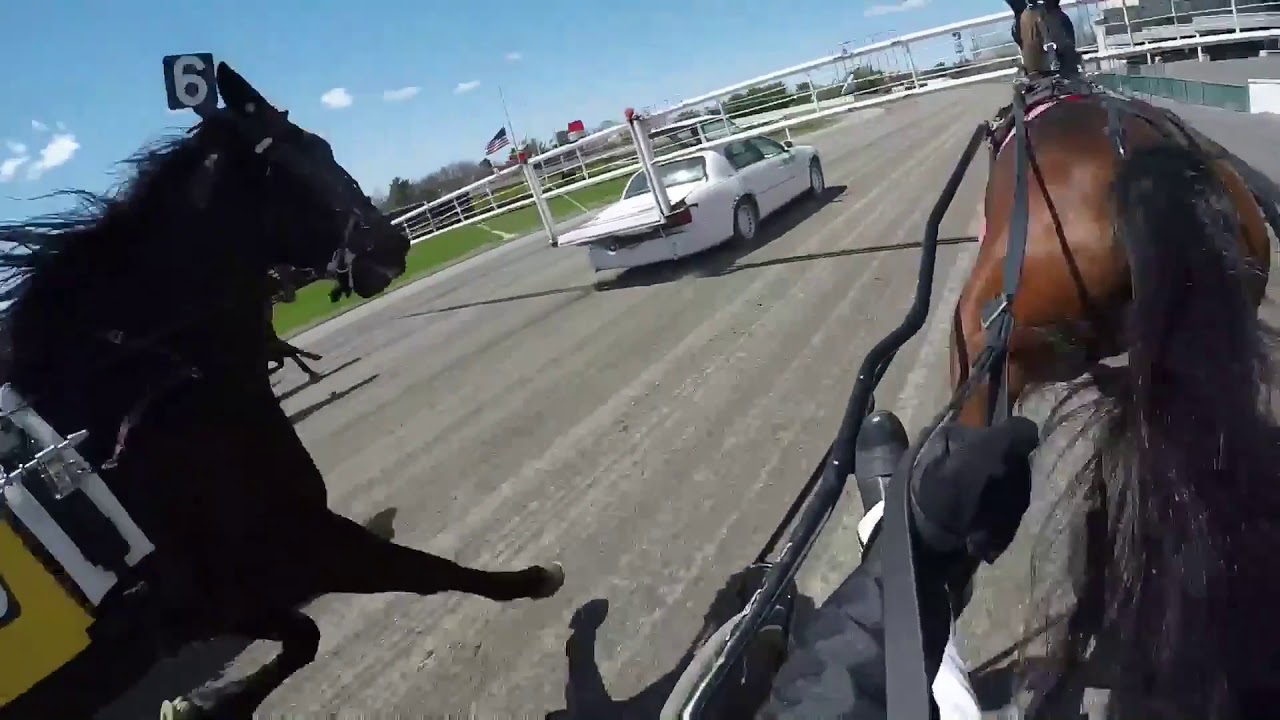 Great Vintage held on to win race 10 in a driving finish. He's owned by Takter, Fielding, Anderberg, and Falk, trained by Gary Candell, and driven by Austin Siegelman.

The Preferred Handicap pace goes to No Easy Day! He moved first-over just after the half, and wore down the early leaders for the victory. He paced the mile in Upset time in race 8!

He's owned by Friendship Stables, trained by Williams Hernandez, and driven by Luke Hanners. Race 7 went to Shneonucrzydiamnd, who carved the mile in a sharp He's owned and trained by Michael Hall; Dan Dube had the winning drive.

Make it five in a row for The Rev! This Prince Edward Island invader won race 6 in gate-to-wire style. He's owned by Jeff Skinner, trained by Tom Shay, and driven by George Brennan.

It took a great stretch battle to decide it, but Sir Machalot won the photo in the 5th race over Deerfield Beach. He's owned and trained by Fredi Herrera; Austin Siegelman is the winning driver.

Race 4, the AHDC Amateur Trot, went to SB Fine and Dandy, who held off the surge of Broadway Bruiser to win a photo. The winner is owned and trained by Edwin Quevedo, and was driven by Marianna Monaco.

From Wikipedia, the free encyclopedia. This article is about the racetrack. For the shopping mall that was named after it, see Freehold Raceway Mall.

Did a little OTB to past the time. Friendly staff helps a lot, but the place could use some major update. Plenty of TVs, but food choices very limited.

This place is a dump! This race track is for hard-core gamblers only. It is drab, messy, and smokey. 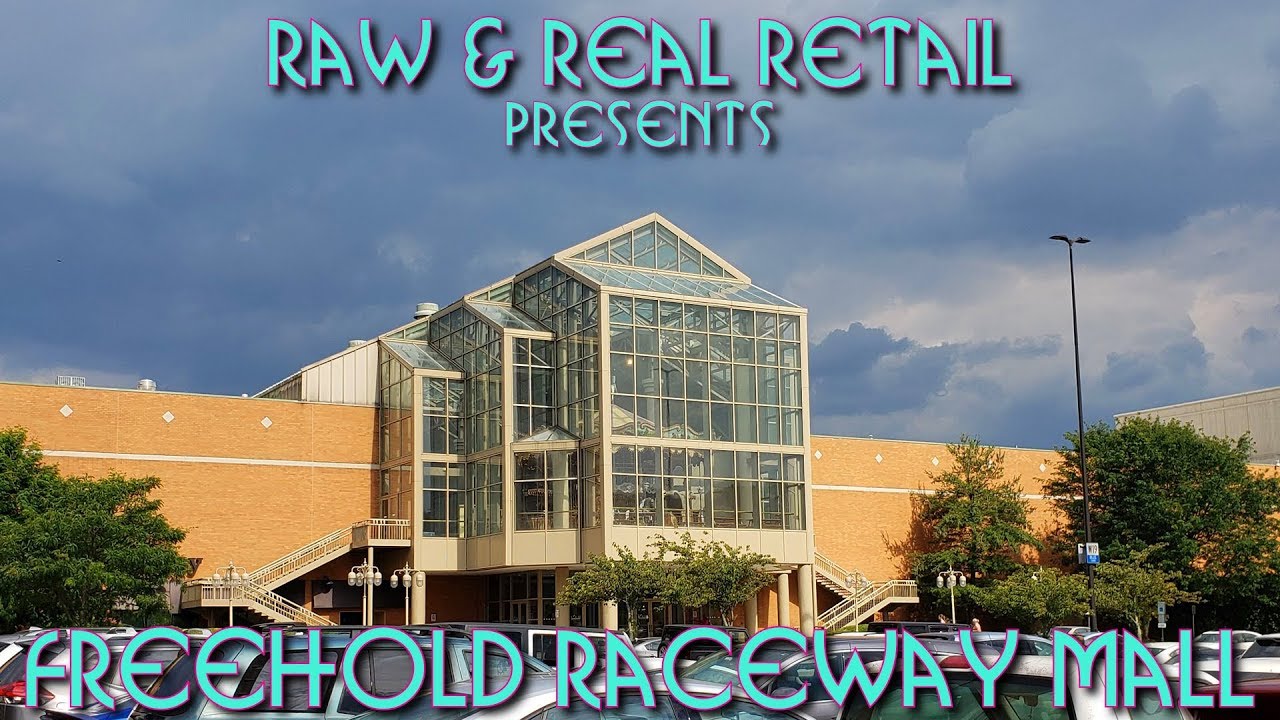